In July 1971, the 26th amendment to the Constitution of India declared the abolition of monarchy in the country and stepped into the world of modernity.

While many royal families during this time lost much of their status, fame, and fortune, there were some who successfully survived the tides of time and managed to maintain a huge portion of their riches and luxuries for the future.

Over the decades, they have transformed their ancestral assets and wealth into blossoming businesses and therefore, continue to live a life of luxury. That being said, here are some of the wealthiest royal families of India that still possess unimaginable riches. 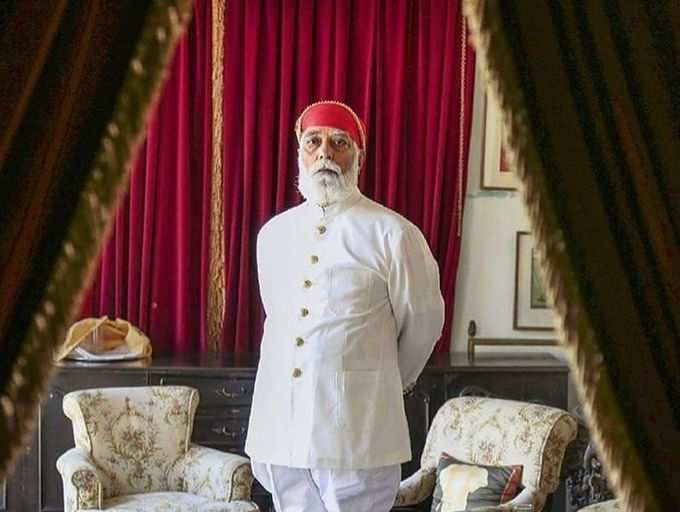 Mewar Dynasty is one of the oldest and most popular royal lineages of India. With an ancestral history of famous figures like Maharana Pratap, it is undeniably the most recognized royal households in India.

Currently headed by the 76th custodian of the dynasty, Rana Sriji Arvind Singh Mewar, the family resides in the beautiful city of Udaipur and owns heritage hotels, resorts and charitable institutions across Rajasthan, including the HRH Group of Hotels, which has over 10 hotels under it.

The Royal Family of Jaipur The Royal Family of Jaipur is said to be the descendants of a Rajput clan called the Kachhwahas, who claim their descent from Kush, son of Ram. His Highness Bhawani Singh was the last titular head of Jaipur.

However, as the King did not have any sons, he declared his daughter’s son, Padmanabh Singh, who is also a national-level polo player, the Maharaja of Jaipur. Reportedly, the royal family’s current worth of combined riches is estimated to be around US$2.8 billion. 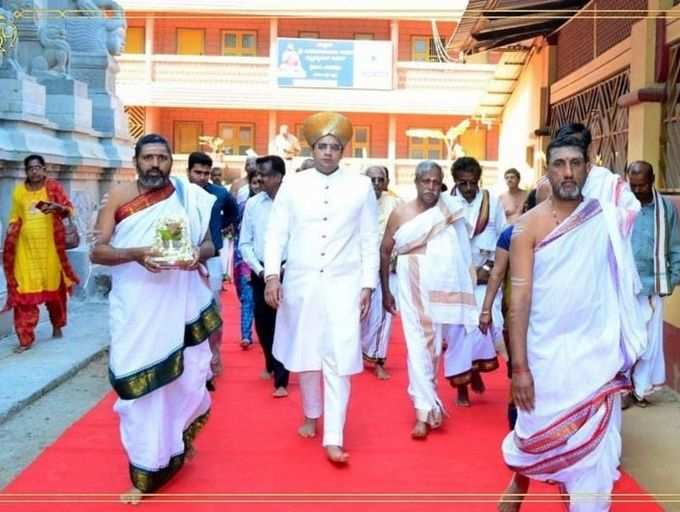 Yaduveera Krishnadatta Chamaraja Wadiyar is currently the titular Maharaja of Mysore and the head of the Wadiyar dynasty.

The family owns one of the most famous silk brands known as The Royal Silk of Mysore, started by the King’s uncle, Srikantadatta. Besides that, the royal family has properties, lands, and assets which are a whopping worth of Rs 10,000 Crores.

The Royal family of Rajkot 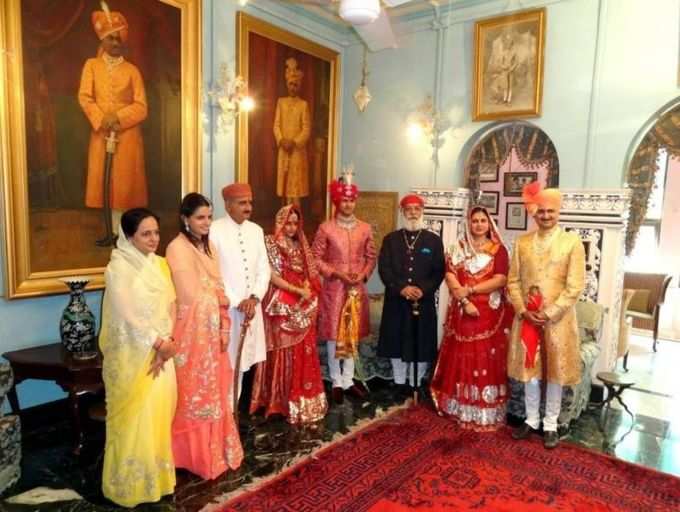 Currently, led by Yuvraj Mandhatasinh Jadeja, The Royal Family of Rajkot is the only royal household that has broken away from the clichéd idea of turning their ancestral properties into hotels and luxury palaces, instead, they have invested around a hundred crore rupees in hydropower plants and biofuel development. 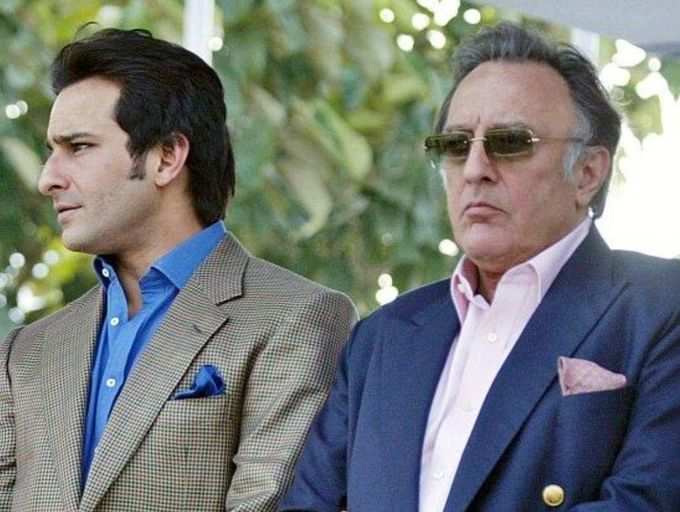 Besides his earnings from his acting career, the Nawab also owns the Ibrahim Palace, the ancestral palace of the Pataudi family, which is currently run as Neemrana Hotels for tourists.

That being said, his wealth is estimated at over Rs 2,83,10,80,000 while the real estate worth of his Pataudi property is considered to be over ₹750 crores. 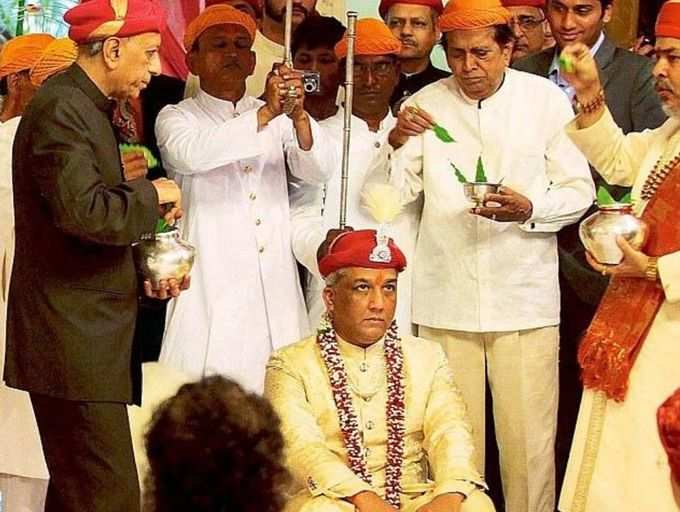 Samarjitsinh Gaekwad is currently the titular head of the royal family of Baroda. Having originated from Pune, the ancestral family settled in Baroda in the 18th century.

Besides owning property worth over Rs 20,000 crores, the King also inherited the Laxmi Vilas Palace, which is said to be four times the size of the Buckingham Palace. 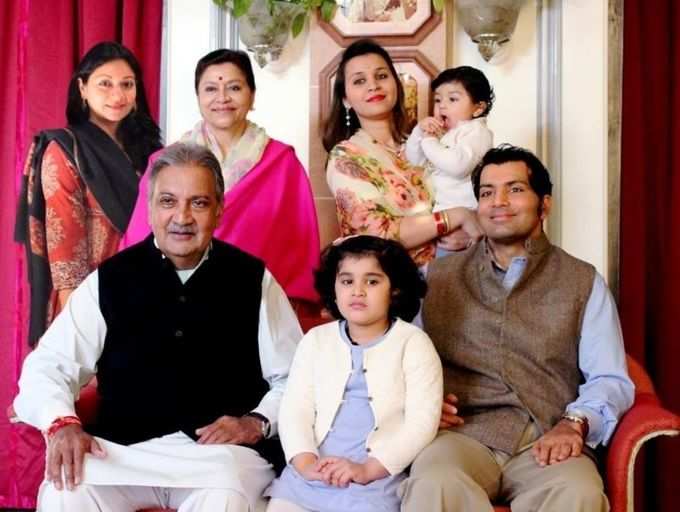 When it comes to the Royal Family of Jodhpur, they sure are one of the richest royal families in India and owners of India’s best luxury hotels and palaces.

Currently, Maharaj Gaj Singh II is the titular head of the state and the family owns the world’s largest private residence in Jodhpur, Umaid Bhavan, along with Mehrangarh Fort, also amongst the largest forts in the world.